Ready to join us?

Find out all about enrolling on your course as you start or continue your exciting journey with us!

Law and politics students were given the opportunity to meet their local MP, Jill Mortimer, during a recent visit to Hartlepool Sixth Form.

The Conservative MP, who became the first woman elected for Hartlepool in May’s by-election, was invited onto campus to meet learners and staff, and find out more about the sixth form’s success as one of the top-ranked in the country and its specialist careers-led curriculum.

Ms Mortimer chaired a lively debate, answering questions from students about issues that were important to them and their local communities, as well as giving an overview of her role and a glimpse of life in Westminster.

The students discovered that Ms Mortimer had a wide-ranging career, including farming and returning to university to study law, before entering politics.

“I’ve had a fantastic time. What an amazing group of young people there are here at the sixth form, they are all brilliant. I think they have great futures ahead of them and they can do anything, and meeting the staff, the culture is perfect for them here.

“They asked some very pertinent questions and I saw no evidence of them not being engaged. They have got everything at their fingertips, so a harder job to sift information, work out what is factually correct for themselves and build balanced arguments. I think they will be great at doing that.

“I’m here to bring opportunities to our young people here in Hartlepool – we live in a fantastic town with amazing people. What I’m going to do is bring the investment and high skilled jobs here and I know Hartlepool Sixth Form will provide them with the skills to fill those jobs.”

Phoebe, who is studying politics, criminology and sociology, said: “It was a brilliant experience and Jill has changed my perception of MPs. She’s just a normal person.

“Jill has offered to give us a personal tour of Westminster which is an opportunity you wouldn’t normally get, and I’m really looking forward to that.”

English language, history and politics student Neve added: “It’s has been really interesting to hear first-hand what happens in parliament because we don’t always get to see that side of things.

“My grandfather told me to ask lots of questions as he said it would open my mind to things and I completely understand where he’s coming from.”

Jane Reed, who was recently appointed Campus Principal at the sixth form, said: “We believe in a careers-focused curriculum and Jill has really brought that to life.

“We would like to extend our thanks to Jill for taking time to visit the sixth form and for giving our students a great afternoon.” 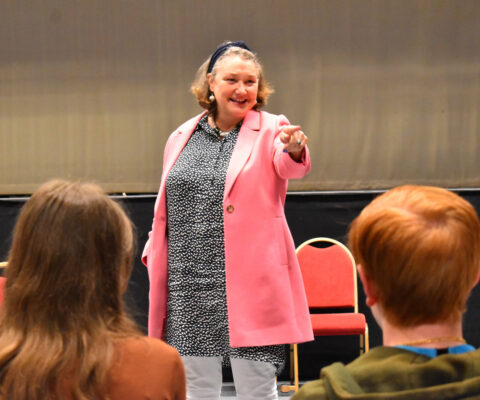 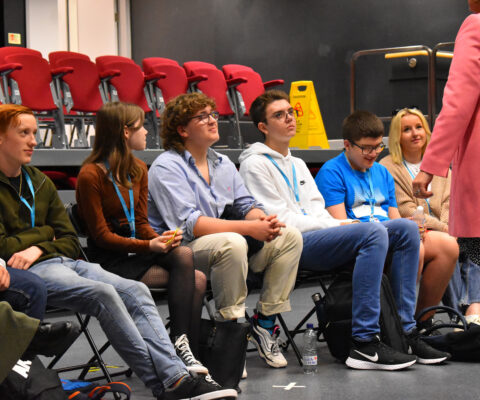 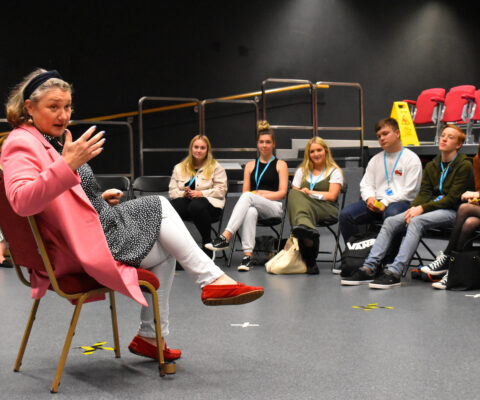 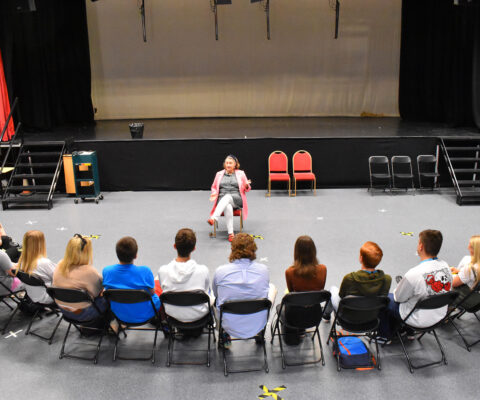 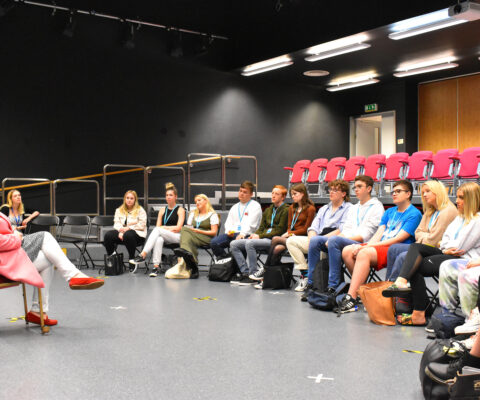 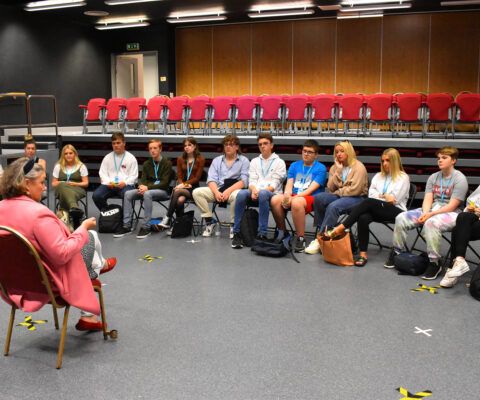 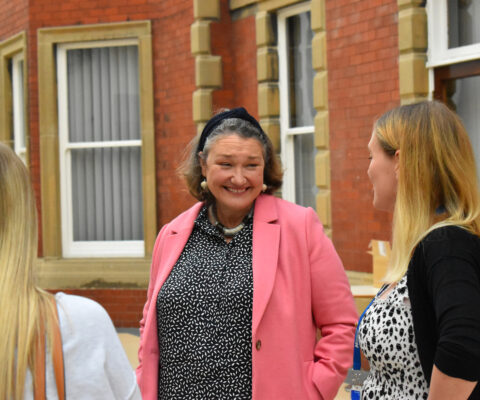 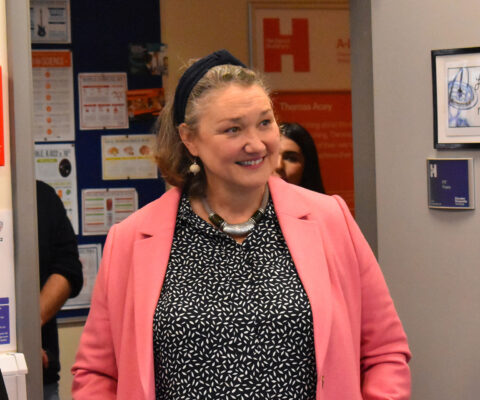