If you want a career in the games design and film sector, then you’re onto a winner!

Hartlepool Sixth Form lecturer Chris Jeffrey has been nominated for the 2021 BAFTA Young Games Designer Mentor Award by the students he has inspired.

The Award is presented to educators whose passion and dedication has motivated learners through games development and design, especially engaging those who may not have considered a career within the industry.

As well as bringing games design to life in the classroom, Chris has also encouraged and supported his students to showcase their talent and creativity at the BAFTA Young Game Designers competition which gives young people across the UK the chance to design or make their own game.

Reacting to the news of his nomination, Chris said: “As soon as I heard about my nomination, I was smiling from ear to ear and absolutely over the moon. To be appreciated by my students in this way is such an honour.

“I always strive to lead by example, paving the way for students to have the best possible start to their careers by drawing on my passion for games development and own experiences as an indie developer.

“Preparing students for the industry is extremely important to me, as is helping them find and hone their specialisms. The games industry is highly competitive and all I want is the best for every student I teach.

“Winning this award would be the ultimate recognition of both my endeavours as an indie game developer and as a lecturer.”

Nominations for the Mentor Award are welcomed from students, peers or colleagues, with the shortlisting process taking place during the second week of May where nominees will be taken to the final and the winner announced in the summer.

Jane Reed, Faculty Director for Digital, Creative and Access, added: “This is amazing news. Chris not only provides excellent support and guidance to the students; his interaction has a really positive impact upon our young people at the college.

“Chris shares his wealth of expertise with such passion and enthusiasm and is truly inspirational. He an outstanding role model for anyone wanting to pursue a career in the games industry.”

Hartlepool Sixth Form, alongside Sunderland College, is one of only 13 colleges to deliver Next Gen Skills Academy qualifications which brings together education and industry together in a unique way.

Offering students state-of-the-art facilities including specialist development studios, VR and mixed reality labs, and a new digital innovation centre opening at Bede Campus in 2021, the college has positioned itself as one of the leading providers of Games, Animation and VFX courses in the UK. 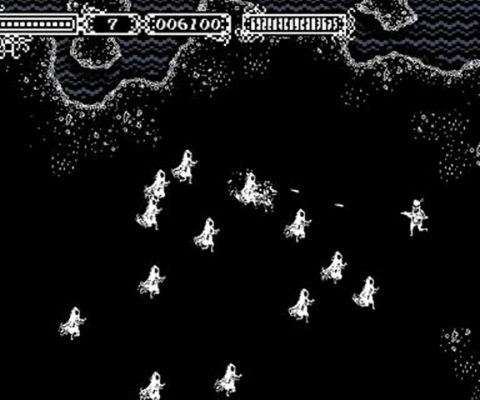 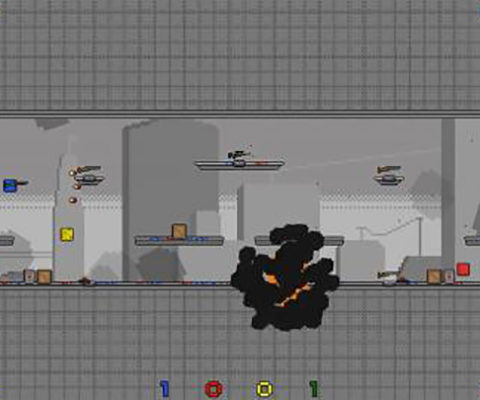 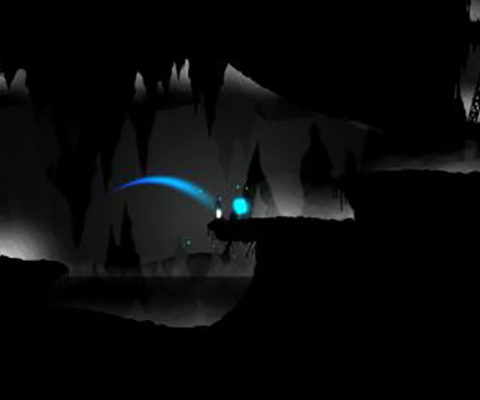 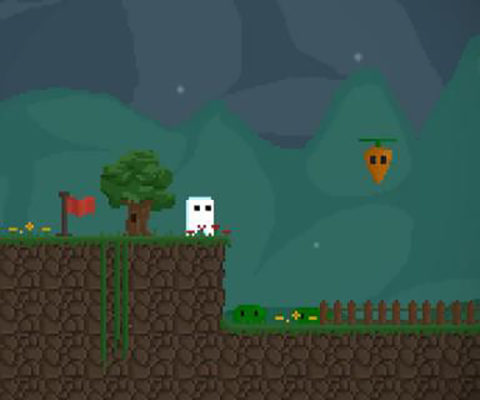