If you have a real talent for sport, join one of our Elite Sport Academies!

Hartlepool Sixth Form’s Men’s and Women’s Rugby Academies enjoyed successful seasons in the Association of Colleges Leagues, offering students the opportunity to compete against some of the best teams in the country as well as excelling in their academic studies.

The men’s side continued to impress, finishing second in the AOC Sport Rugby Union Premiership Group 1 on points difference recording some fantastic results and making it through to the AOC National Cup quarter finals – the top eight sides in the country – where they lost out to Hartpury College.

A number of students made appearances at senior level such as Owen Westhorpe and Dylan Penny who played first-team rugby for West Hartlepool RFC and Billingham RUFC respectively, with Lewis Bollands, Marc Ward-Skillbeck and Reece Kundu making their second-team debuts for clubs.

Johan Olckers, Head of Rugby, said: “We have achieved and can be proud of our self this season with a smaller group then normal for the college.

“We have set out from the beginning where we want to end the season so to progress to the quarter finals of the AOC National Cup and be top eight in the country is really good for the team and college.

“We competed well against the teams in the league who have links to premiership and championship teams.“

Dylan Penny, Sport and Exercise Science student, added: “I am really proud of the team and how we competed this year.

“We have a very talented group of first years and I’m looking forward to see how they do next year. I have really enjoyed my time here over the two years and it has prepared me for my next step in rugby.“

Hartlepool Sixth Form is helping grow the women’s game in the North East, partnering with Premiership side Darlington Mowden Park Sharks at the beginning of the season to launch a Diploma in Sporting Excellence for talented female rugby players.

The squad competed in the AOC Yorkshire and Humber League, took part in multiple rugby festivals and were due to represent the region at the AOC National Championships before the tournament was cancelled due to the COVID-19 outbreak.

Johan said: “I am really proud of the women’s team and it’s growth this year. The partnership with Darlington Mowden Park Sharks makes us a thriving academy and I can see us becoming a real force nationally with the talent being developed at the sixth form and the centre of excellence.

“Women’s Rugby in colleges is growing and we want to play a leading role in that.”

Justin Loveridge, Head of Performance at Darlington Mowden Park Sharks, added: “I have really enjoyed with the academy this year and I am excited to see it grow.” 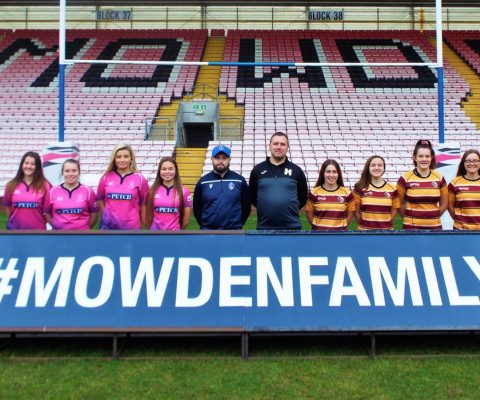 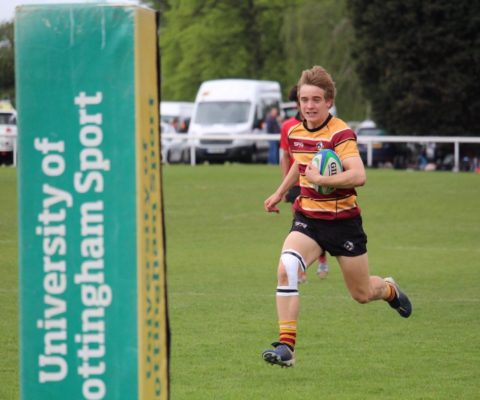