If you want a career in the games design and film sector, then you’re onto a winner!

A highlight of the digital academic year, the competition sees students working together to complete a game, animation or other creative piece in just seven days.

Reflecting the current times – and taking place in the middle of lockdown – this year’s theme was ‘The New Normal’ with all students working and completing their pieces remotely.

The top prize in the Best Game category went to Daniel Lewis Chapman for his fixed-shooter ‘Artery Attack’ which challenges the player to eliminate viruses in a patient’s body.

Daniel, who is progressing to university to study Games Programming, said: “When making this game, I was inspired by the current pandemic to create a game about a possible way to treat viral illnesses in the far future. You play as a robot injected into the body, with the goal of destroying all of viruses and bacteria.”

BAFTA award winning studio Creative Assembly, who were on the panel of judges, added: “Artery Attack was an all-round fantastic experience. The art, audio and gameplay worked really well together, and we were really impressed with how the different combinations kept coming.”

“Our motivation when we made this game was inspired by our current normal of just playing the same old games,” said Jake, Josh and Matthew. “We wanted to do something else that others may benefit from, and that may help them get through this difficult time.”

Harry said: “I made this short animation showing an empty city and representing my feelings on the current situation we’re in and how life has changed, in terms of impact and how the streets look currently.

“No piece of art is ever finished just not being worked on, and given the amount of time I had I’m happy with what I’ve made.”

“The story is told in comedy timing which adds to the appeal. We were particularly impressed with the newspaper simulation at the beginning.”

NextGen Skills Academy brings industry and education together through courses in Games, Animation and VFX that have been developed in partnership with some of the biggest companies in these industries.

“NextGen courses are available at industry selected colleges across England, including Hartlepool Sixth Form and Sunderland College, and along with the industry written curriculum, students receive industry masterclasses, live streams and more.

“Thank you to all of the students who entered this year’s jam, we had 23 entries which showcased creativity, dedication and technical skills,” said NextGen Academy. “It was an inspiration to see the amount of and quality of work produced remotely during exceptional circumstances.” 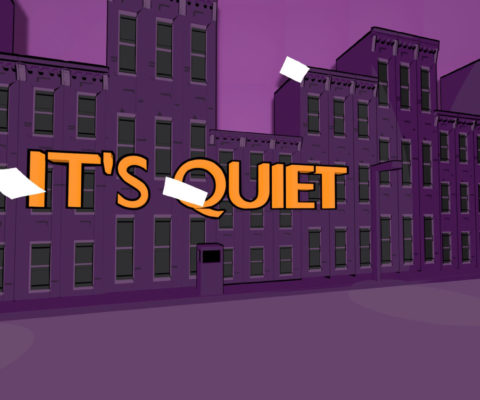 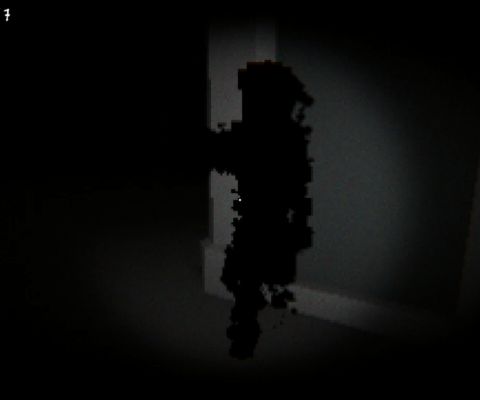 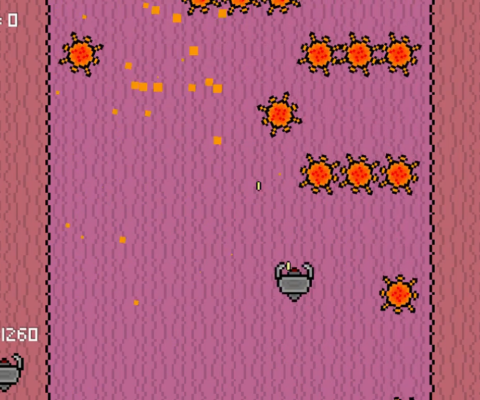